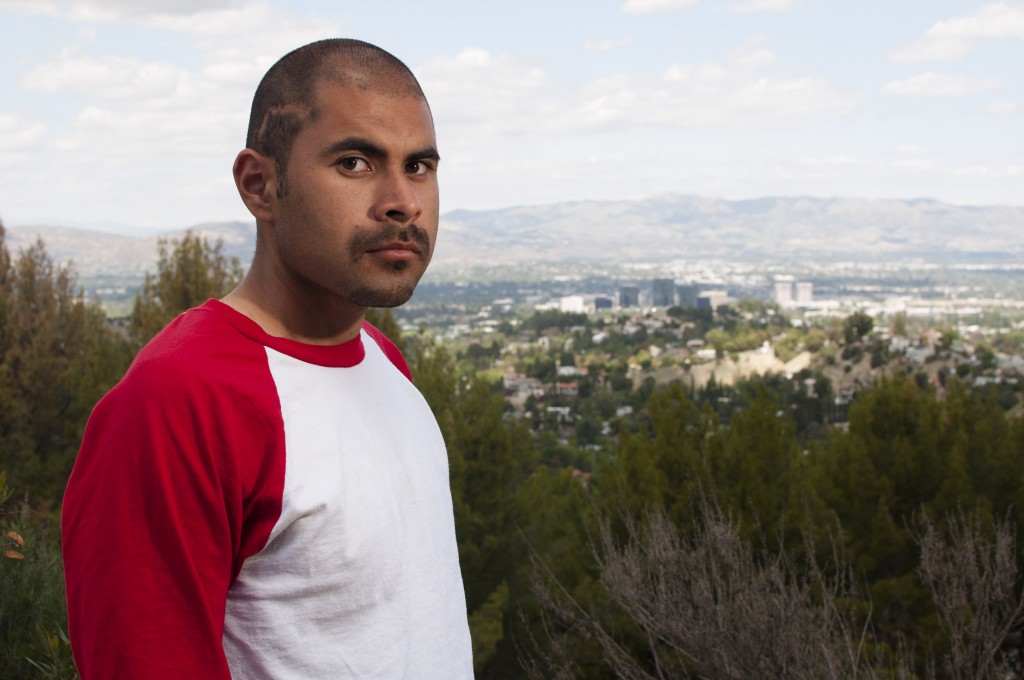 An alarm goes off and is silenced by a sluggish hand belonging to a student who gives in to a little more time in bed.

His next drowsy move is toward the phone.

Checking the time he sees he is already running a few minutes late for class, just enough time to check Facebook.

Something as insignificant as a picture of a stack of pancakes is transformed into an Instagram sensation with the simple addition of #stacked, #likehotcakes, #wakeandcake.

If the scenario sounds familiar, then you are one of millions of individuals that uses social networking platforms designed to help keep the web of connectivity running smoothly.

Those ages 18-29 that use social networking sites increased from 7 percent in 2005 to 90 percent in 2013, according to a Pew Research Center Internet project library survey conducted in 2013.

Kevin Fernandez, a social administration major at California State University, Northridge, is part of the 10 percent without social media ties. For him Facebook is nothing more than a distant thought.

Fernandez holds no account with any of the multitudes of social networking outlets that have interfaces and iconic color schemes familiar to most people.

Some may think of him as withdrawn or antisocial, but he said these assumptions would be inaccurate.

He still finds a way to communicate and have social interactions with those around him.

“When you talk about social media, especially now, you have to recognize that it’s often going to be linked to technology. The trajectory that we’re moving toward is more and more communication electronically,” Snow said. “So you can imagine that the day will come when something is just maybe even in your head, and you would blink or something and then you’d start chatting, so it’s constantly around you.”

While that kind of technology isn’t being used yet, social media is no longer confined to computers.

A smartphone allows for access to social media and networking sites from anywhere. More than 250 million Facebook users access the site from a phone in addition to a home computer or laptop, while 189 million exclusively access Facebook with mobile devices, according to Belle Beth, a technology and social media reporter for the huffingtonpost.com.

Fernandez has no interest but that’s not because he’s opposed to technology. In fact, he frequently uses the Internet for work and as an information-gathering tool.

“I use it almost everyday for emails and to check the newspaper. All my information I get online,” Fernandez said. “I tutor foster kids right now for L.A. County, essay structure and mathematics, so I communicate with my boss through email.”

What Fernandez takes issue with is the way in which social media is being used as an almost manipulative entity.

“I’m opposed to it because it’s mainly just marketing honestly. When you think of social media you see people kind of following whatever they see,” Fernandez said. “They see a famous actor posting their status and mimic whatever they’re doing.”

Companies have found effective ways to engage potential customers through Facebook by using keywords such as “event” or “winner” to get likes on their pages. About 35 percent of Facebook users liked a page to enter a contest, according to Chris Rawlinson of  Buddymedia, a page dedicated to helping businesses grow their social media effectiveness. Forty-two percent of users liked a page specifically to get a coupon or some kind of discount, said Dana Kilroy in the article “Why people become Facebook fans,” for sociallystacked.com.

Then there’s Emily Adad, a Pierce College communications major with hopes of switching to journalism.

Adad’s social media usage consists of more than just an occasional check-in. It can become a troublesome distraction.

Adad is a social person and actually had little use for Facebook until recently.

In Adad’s case the inability to interact has led to a supplement social experience.

“When I was going out a lot, I was such a party girl. Before I got serious into school I barely used Facebook,” Adad said. “Now that I’m studying more and I’m at home I use Facebook more because it’s like an outlet to the social world.”

Fernandez isn’t an antisocial person. He prefers other outlets, such as hiking or going to baseball games, and for personal interaction that online activities can’t offer.

An estimated 25 percent of Facebook users don’t look at their accounts privacy settings, according to statistics compiled by Mike McGrail of  Velocity Digital.

However, it’s possible that with the number of interactions online the worst-case scenarios may be a relatively small percentage.

“Certain stories are often selected because obviously there’s a need to draw in an audience. Often times those are sensational stories.

Sometimes stories are picked that may not be the most informative events of the day,” Snow said. “But they’re going to grab your attention. You just try to be cognizant of where you are, what you’re doing, who you’re interacting with, and try to make the best judgment you can so that you don’t get into an uncomfortable situation.”

Fernandez gets along fine without the need for networking sites of any kind. He said he finds that the more prevalent something seems to be in the world the more it pushes him away.

“I have an Android. I don’t like iPhones,” Fernandez said.

“Honestly I don’t have an iPhone because everybody has an iPhone. I’m the type of person that if I see something that everybody has then I don’t really follow the hype. It just turns me off. I don’t like following what people do.”