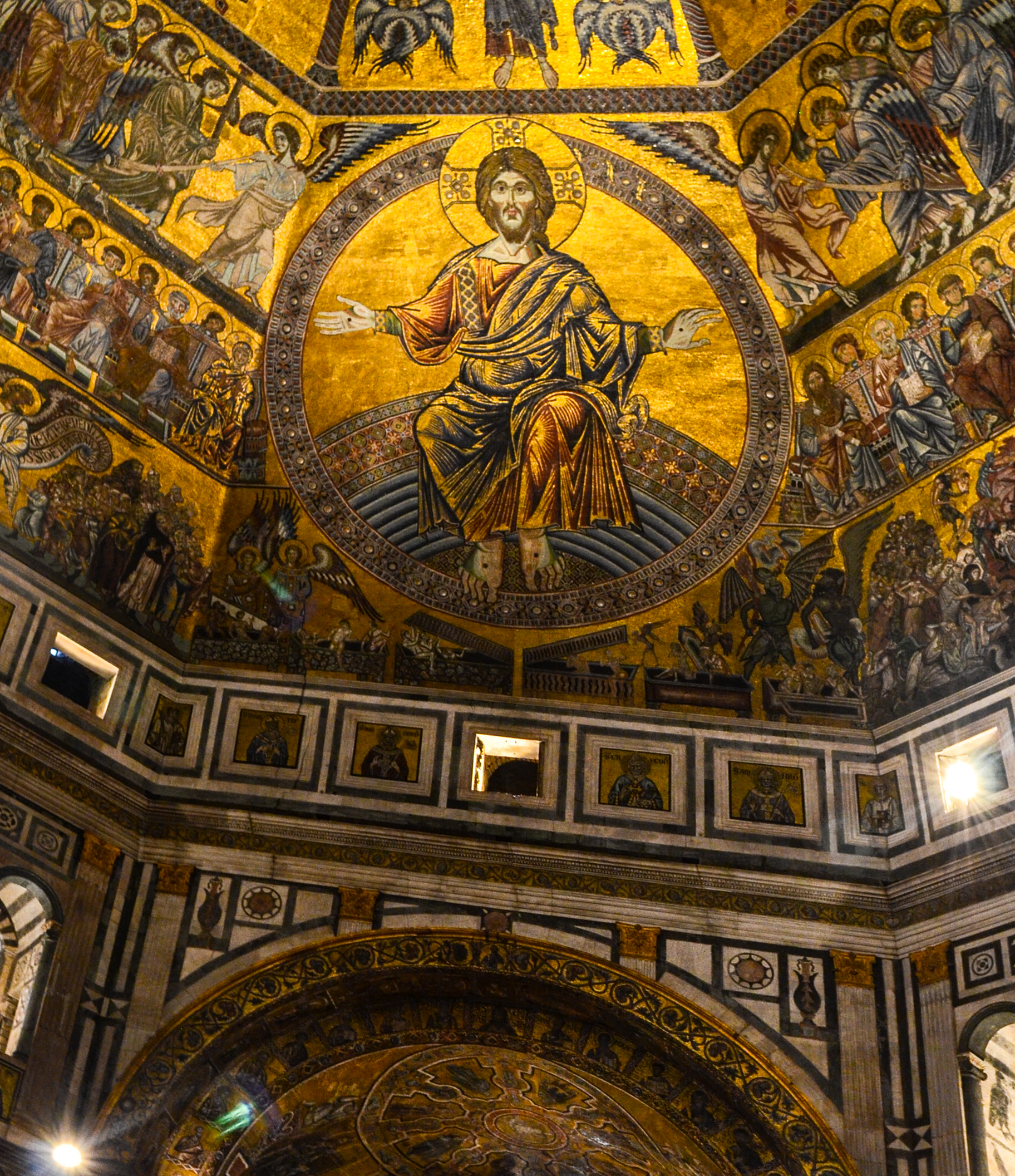 Story and photo by Paulina Vidanez

Often, Mass brings comfort to those seeking truth, community and a re-affirmation of their faith. People find that their anxiety washes away as the organ tones reverberate through the hall and the congregation sings hymns of God’s love.

But church leaves others feeling alienated.

Em Bartholet was raised in a Catholic household and attended an all-girl Catholic school for the better part of her adolescence. Often, she said, refuge was found in faith and prayer with her family.

“When I was little, all I knew was the Catholic Church,” Bartholet said.

As a child, she didn’t understand the issues she would soon find with Church’s teachings. The Church was her word and her lifeline to God. The only thing Bartholet  understood was that the Church wanted people to be good and treat each other well.

With a strong heart, Bartholet decided, “I’ll be a nun. I can help people all the time. That’ll be my job: to love people and to help them.”

But when Bartholet was 12, she began to turn away from her faith.

“I didn’t tell anyone, but I decided I hated God because my life was not great at the time,” Bartholet said.

Her mother would guilt her. Even though she didn’t believe in what the Catholic faith believed, her mother was adamant: “You are Catholic.”

With messages Bartholet believed were contrasting, such as “God forgives anything” and “Don’t do these things that God doesn’t like or you’ll go to hell,” she began to believe organized religion was hypocritical.

In Catholic school, Bartholet said she and her classmates were taught to be homophobic and judgemental. Although she said she didn’t know that gay men, let alone gay women or bisexual people, existed until seventh grade. Bartholet believed the teachings were in sharp contrast to her mother’s instructions to be kind to others regardless of their orientations.

Bartholet said she began to feel unwelcome in the Church, more so when she realized she was not straight.

She said she saw the effects that the Church had on her LGBT+ peers, which she called “horrifying,” and it became hard for her to want to stay in a community that she believed was judgemental.

“I started having panic attacks during Mass,” she said. “My mom thought I was doing it for attention, but I just couldn’t stand to see the pain. I didn’t want anything to do with that.”

Being raised in an environment where she thought no one would ever accept her for her sexual orientation and gender identity, Bartholet thought it would be impossible for her to find an accepting community.

As a child, Bartholet said she kept a prayer book with her and wrote in it often. She would go to confession and come out feeling better. As she grew older, Bartholet said she still enjoyed going to church and felt like it made her feel closer to God, but the relationship was still tumultuous.

As a child, Bartholet also faced suicidal thoughts, and said, “I was eventually told people who kill themselves go to hell because that has thrown away God’s gift of life.”

Although the fear of hell was a good deterrent from wanting to take your own life, “That is a great way to mess up a 12-year-old who’s had suicidal ideation and attempts,” Bartholet said.

Izzy Silvis, a friend Bartholet made through college, said Bartholet remains spiritual despite her background. “I feel as though Em’s spirituality is nature based,” she said.

To Silvis, Bartholet’s openness and intuition regarding things in nature feels like “a breath of fresh air.”

“Em pushed me to question what I think about religion and how forms of spirituality not only free the mind and the soul, but are rooted in feminist theory,” she said.

Although it’s widely believed that the United States is rising in secularism, Richard Flory, the senior director of research and evaluation at the USC Center for Religion and Civic Culture, disagrees.

“The majority of people who are disaffiliating from religious groups still maintain some sort of religious traditions,” Flory said. “It lives really deep in the American identity of who I am is who I am. People don’t want to be involved, but underneath that is how they understand themselves in relation to religion.”

Bartholet still believes that religion is powerful. “Religion has the potential to do beautiful, beautiful things for the world,” she said.

Although she said she finds organized religion scary and the idea of worshipping a god separate from humans strange, Bartholet has seen the impact that faith and religious tenets has on people who want to create social change.

“I watched people suffer so much because of religion,§ Bartholet said. “But I will always have a little bit of Catholic in me. I can’t get away from that.”

Check out what the Pierce College Community thinks about losing there faith by KPCRadio.com’s Jessica Vaughan here