The cuisine of the “typical American life style” has been evolving for the past 10 years, new foods have been introduced while others have gone through extensive modification. Everywhere one looks, propaganda for weight loss is unavoidable. What if there was a place that one could go to that was 100% good for your body. A place where the foods were filled with omega 3 and vitamins A, E and C. O!Burger, is Los Angeles’ first all organic restaurant, located in the heart of West Hollywood, it offers healthy food at an affordable price. Not only is the food all natural but the products, supplies and decor of the restaurant are all recycled products. O!Burger is the pioneer in launching all organic and all natural restaurants in the Los Angeles community.

O! Burger was founded by Gourmet Chef Andrew Saboil and family film Producer Martha Chang. Both Saboil and Chang wanted a place that was local that offered people the food they enjoy, and had healthy benefits, so the opening of O!Burger began. In 2008 O! Burger opened its doors to the Los Angeles community. While the owners were nervous as to how this new revolutionary restaurant would take off little did they know that they were starting a chain of successful healthy restaurants.

The idea of an organic menu is nothing new to the people of Los Angeles, so if O!Burger was to make an impression it would have to make quite a remarkable one. The owners didn’t just want a place that is healthy for the person, but healthy for the environment. Not only is their healthy food approved by the USDA, everything a customer uses, touches and sees in the restaurant is recycled. “Going green” is not just the theme of the restaurant, but the goal. It comes as no surprise that the paint that is used on the walls is low-VOC paint. So the fumes will not poison the air and it keeps toxic paint from entering landfills. In turn reducing the demand for more paint to be made. The flooring of the restaurant comes from old barns in Vermont and Maine. Napkins and paper products come from recycled paper, and the utensils and packaging comes from biodegradable natural material, sugar cane. In addition, the straws and plastic cups are made from corn, and recycled products. “Our intent is to be as eco-friendly as possible.  We use packaging that is made from renewable resources that are recyclable, compostable and/or biodegradable.  Our cleaning products are green and non-toxic.We use AFM lead-free, zero VOC Safecoat paint, the same kind used in schools and hospitals.” says Saboil. The tap water that is available for customers use is filtered five times, so you could put sea water through the filtration system and make it drinkable in the purest form.

The owners of the revolutionary restaurant are just as fascinating as their store. O!Burger is co-owned by Andy Saboil, a gourmet private chef, and Martha Chang, a movie producer. For 20 years Saboil has been a personal chef for celebrities and various socialites, traveling around the world catering. So when the decision to open a restaurant arose, he was more than qualified. Saboil’s father owned restaurants his whole life and he has always known his way around the kitchen. Growing up in South Africa he is cultured with different foods and incorporates his culture into his cooking. Saboil dedicates his time everyday at the restaurant not just as an owner but as a cook, waiter, host, and even bus boy.

When Saboil and Chang wanted to open an all organic restaurant they both knew it would be a challenge. The location had to be somewhere that would appeal to a crowd that “eats healthy,” and enjoys unique food. In the heart of Hollywood is where the first O!Burger opened right off of Santa Monica Blvd and Highland Avenue O!Burger offers its unique cuisine. Having a location where the diversity of the community is overwhelming the customers range from everyday ordinary people to A-List television stars. “I had the yummiest veggie burger today from O! Burger in West Hollywood. The burger was handmade with roasted corn, and it was crispy…Now, I haven’t really scoured LA for veggie burgers, but of all of the ones I’ve tried, this was hands down the best,” says Alicia Silverstone on her food blog, The Kind Life. Alicia Silverstone is among many celebrities who have found themselves enjoying O!Burgers food. Shaun White, professional snow boarder, is often a frequent visitor, as is Steven Tyler.

So, what’s the point of organic? Organic food is 100% pesticide free. Even when the food is in factories, it is not injected with chemicals. The work that is put into organic and all natural farms is a long process, as the cost of organic food is more expensive. For farms to become certified organic farms grow, the soil that is used must be 100% pesticide free for 5 years, it making it “clean soil”. So farmers take sections of their farms and shut them off section by section to clean their soil, to begin growing organic.

The beef, however, is flown in from Uruguay, where each cow is given 2 football fields of just pure grass to graze on. Grass is the alternate to feeding cows corn, which is what many beef farms feed their livestock. Corn is naturally hard to digest in the human body, and when feeding it to cows its making the beef harder to digest. This can lead to digestive problems and potential health problems. O!Burger guarantees no hormone injected or chemical fed animals, just all natural. It also appeals to vegans and those who are lactose intolerant, offering soy burgers. In addition Martha and Andrew didn’t just want the food to be good for you, but also the beverage you are enjoying with your meal. The soda is also organic, no fructose, or high amounts of sugar.

O! Burgers menu is the same as any other burger joint’s, although all the food is organic or made in the restaurant. The same grass fed beef, is used for the hotdogs. All the sauces that are used for the food are 100% vegan, as well as the ice cream that is used to make the shakes is soy ice cream. A lettuce wrap is available for those who are gluten-free, and various organic breads are available. In addition to enjoying the food at the restaurant, you can also purchase a “Veggie Pack,”of 4 homemade veggie burgers, filled with a special organic recipe.

Living in the “City of Change,” revolution is all around us, food, politics, movies, religion, all in hopes of being embraced by the community. O!Burger wants to give its customers the satisfaction of good food, as well as satisfaction of eating healthy food that benefits their body. Confident that his restaurant is the best and most unique, Andy Saboil is fearless, and puts 200% into every meal. “Nobody has what I have,” says Saboil. 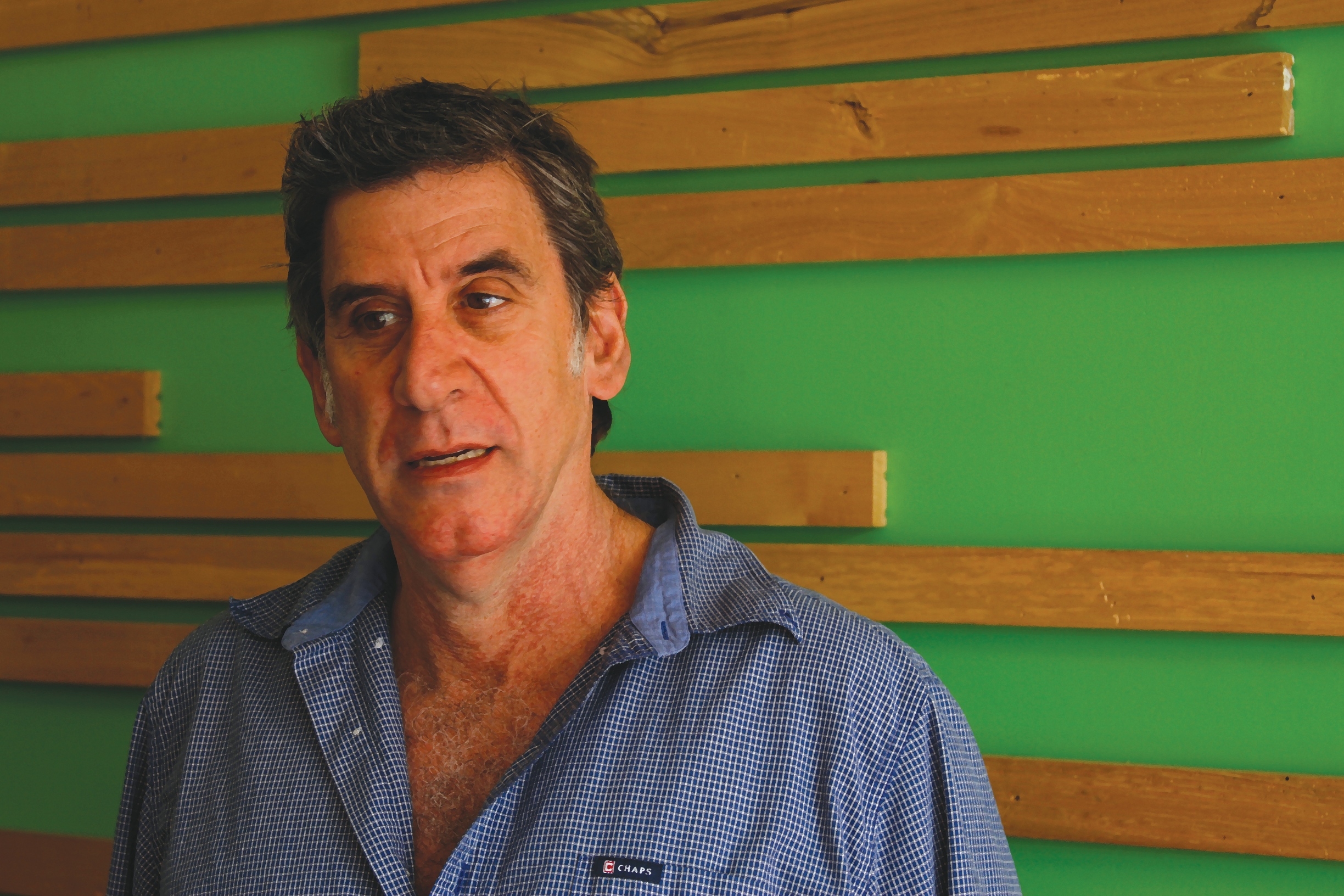 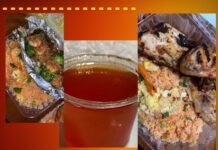 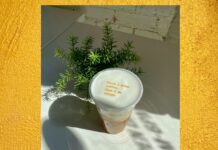