Home Features Taking It to the Top

When it comes to trading card games (TCG), many names come to mind.

“Magic the Gathering,” “Naruto,” “World of Warcraft” and “Pokemon” are ones that one may mention. “Yu-Gi-Oh!” happens to be the TCG with the highest attendance rate for tournaments, as well as having one of the most popular cartoon shows among the younger crowd. 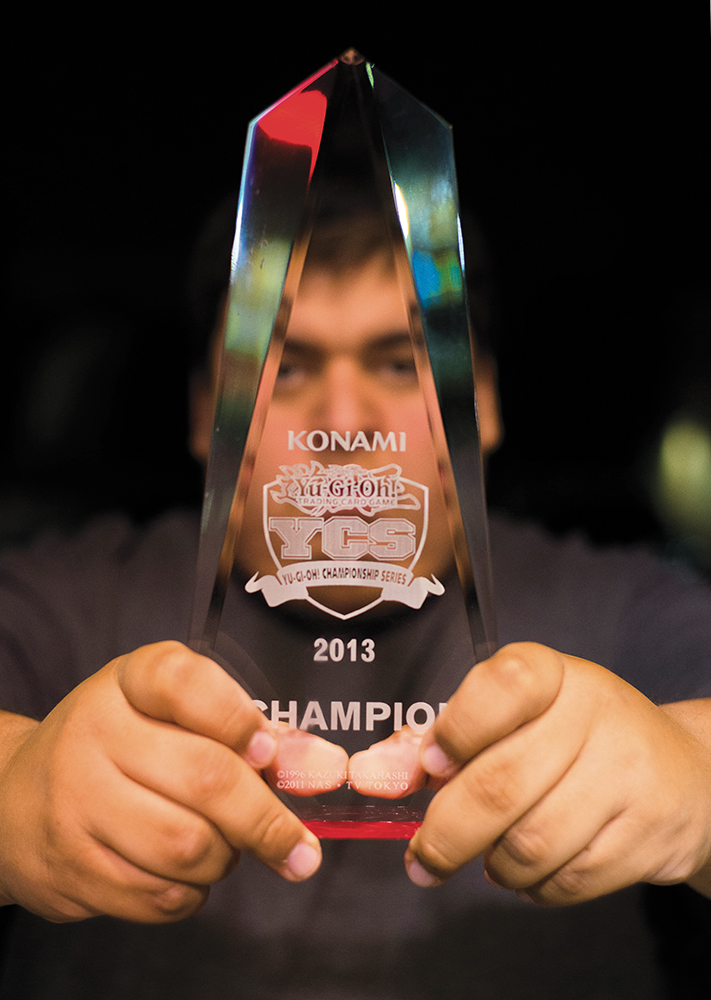 In the TCG scene of “Yu-Gi-Oh!” players compete in tournaments on local, regional, national and worldwide levels. Players strive to become the national champion of their region each year, and ultimately the world champion.

Angel Ascencio is off to a good start, having won a “Yu-Gi-Oh!” Championship Series (YCS) tournament in San Diego April 6 and 7, 2012. There were more than 1,500 competitors in attendance.

Ascencio won 19 rounds over the weekend tournament, which eventually led to his becoming the champion. 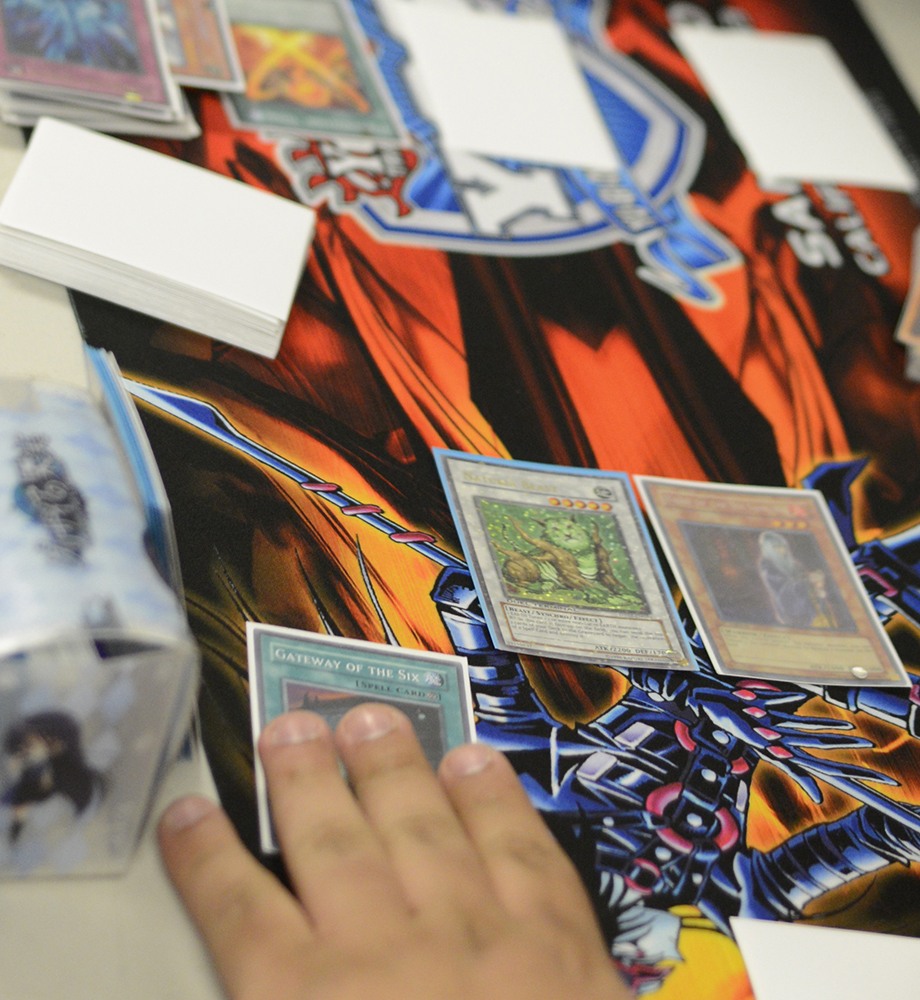 Ascencio says that the biggest contributing factor to his win was “brainstorming with friends to help out with card choices for [his] deck, and practicing with friends that want to do well.”

He also admitted to practicing up to nine hours a week, not including the local tournaments he enters to test his deck and the different card choices he wants to make.

On the other side of things, many people enjoy the more casual and local side of the trading card game. At local stores, friends and fellow players gather for smaller tournaments as well as to simply enjoy the card game and to trade among themselves for cards they are looking for. This is a much less stressful and tense environment than a competitive one.

A store located in a small plaza in Pasadena, has as many as 50 people enter its tournaments on Tuesdays, which consists mostly of older adult males who are coming straight from work or from their classes. This is where Pierce College student Nicky Rojanasopondist plays.

Rojanasopondist has been playing “Yu-Gi-Oh!” for more than six years, and he has also placed in the top eight of a regional level event.

When he’s not at a tournament, he also plays the game on an online simulator for even more practice.

“I just want to do as well as some of the more pro players,” he said.

Rojanasopondist practices up to eight hours a week, not including the tournaments where he competes on weekends.

When asked about the deck he uses, Rojanasopondist said, “I think it’s well over $800 at this point.”

As with most TCGs, there comes a time when they slowly lose popularity and eventually become a thing of the past.

Barrett Keys, a full-time employee at a local shop in Pasadena, has a different view on the future of “Yu-Gi-Oh!”

“It’s really easy to win sometimes and people like that. It’s simple,” Keys said. “‘Yu-Gi-Oh!’ is currently riding the median between ‘Magic: The Gathering’ and ‘Cardfight!! Vanguard,’ where it draws the people who are competitive but want to remain casual. As long as there’s a sort of happy balance, I don’t see why it wouldn’t remain popular,” Keys said.