As the 21st century advances, social media is playing an increasingly important part in daily communication.

It’s becoming a household name, and it’s expanding to every part of the world. But what is the effect on the people? Does it help them, or does it break them?

Social media stands for forms of electronic communication through which users create online communities to share ideas, personal messages, information and other content.

Most people think this is limited to only Facebook, but it’s more than that.

With more than 1.06 billion active users on Facebook alone, one-seventh of the world’s population is now on a social media site.

“I feel like social media has taken so much time of my life by just sitting down on the computer instead of going outside and hanging out with friends,” said 18-year-old Pierce College student Marcy Nahigian. “Social media has made society grow slower, learning-wise.”

The world has mixed opinions about social media.

“I like social media, especially YouTube, because it lets me see what people are doing. It’s funny, sad, political, or just plain stupid,” said Manuel Alvarado, a Pierce student.

Most people use social media to connect with old friends and relatives they haven’t seen in years, or who live in another part of the country.

Sometimes social media is used for business to promote and to keep in contact with associates. Making millions of dollars in revenue yearly, the industry is an economic powerhouse.

Millions of people want to be famous, and they try anything, from music, stunts, make up, comedy, hair, trends, sex tapes, art, fights and more to get recognized. Anyone can search anything and something will show up. 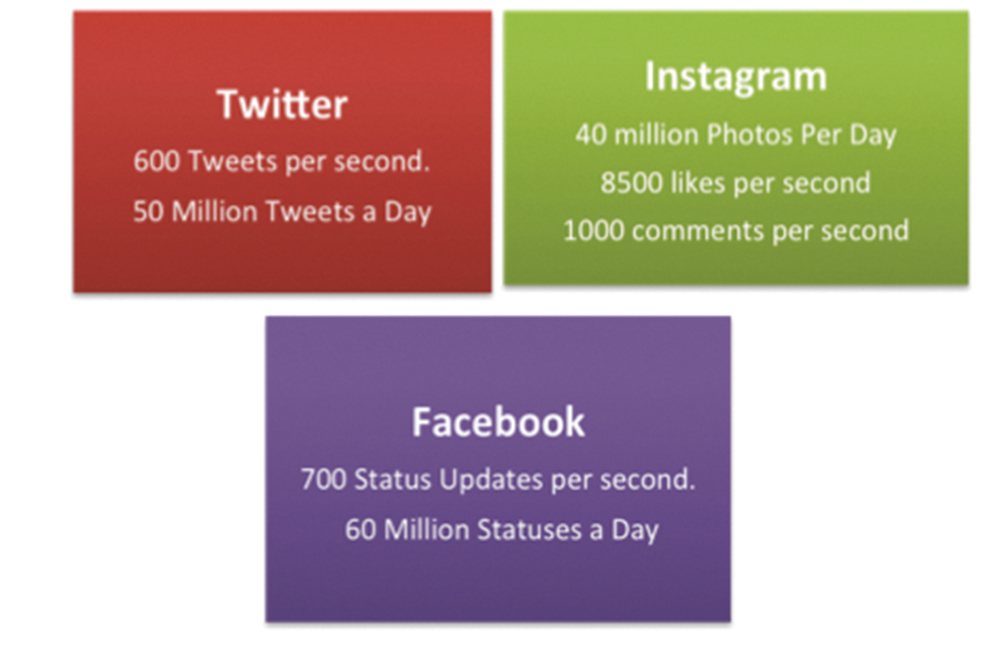 “I know many girls that want to become famous just to get guys and be loved by a lot of people, but there’s always going to be haters,” said Lupe Ramos, a 14-year-old freshman at Reseda High School.

“It’s led me to probably the worst stuff that’s happened to me in my life, but I still continue using social media,” she said.

Kicked out of school for cyber bullying, Ramos has been in a social mess this last year. She has been in the scene for about a year, and she said it has made her a different person. Connecting to the online world has given her access to drugs, sex, gossip and drama.

“Everyone is doing it; all of my friends have been talking to guys and meeting up with them,” she said.

Having more than 2,000 friends on Facebook, Ramos said she knows fewer than 100 of them personally, but it doesn’t stop her from meeting up with random people.

“I only hang out with friends because they can hook me up with drugs,” she said.

On the other hand, Penelope Valdez, a first year student at Pierce, uses social media for communication and self-promotion.

Being a mega Twitter fan and tweeting more than 31,600 tweets since September 2011, Valdez said, “I can’t live without Twitter. It’s my life. I try to tweet every second.”

When Valdez was in high school she wanted a social media where she could say whatever she wanted without being judged. Exploring some social media sites, she stumbled across Twitter, and never again was her life the same.

She tweets about class, homework and friends.

Communications with her classmates is the key to success because she learns if there’s a surprise quiz or homework.

“Social media has helped me achieve things that other generations didn’t,” she said.

“Social media won’t get burned out. It’s just that parents are joining to keep in contact with old friends, and younger generations feel like their parents will check up on their social media,” said Staci Baird, social media expert and professor at Stanford University. “It’s up to you if you want to let them in your social life or not.”

Social media has been here for just a few years, but there are already many ways to find jobs or connections by using it. For college students who are looking for good internships and good work connections, Baird recommends LinkedIn.

With more than 200 million users in some 200 countries, LinkedIn gives you the opportunity to get connections worldwide. LinkedIn is considered one of the most professional social media sites when looking for work connections. It is used to upload a resume for millions of people–including company heads–to review your profile, add you and even hook you up with a job. This is highly recommended for those graduating from college and are having a hard time getting a job.