Beyond the limit of overly populated cities and busy highways is a place in California lost in time.

This remote landscape of geographic and historic significance, the Carrizo Plain, is a wilderness untouched by time and real estate developers.

Dusted with sprawling ranches and relics, nestled into rolling hills, Carrizo is reached mostly by unpaved roads that send the traveler back in time, to what California might have looked like hundreds of years ago.

Soda Lake Road divides the length of the plain and provides the most traveled connection to Interstate 58 to the north and Interstate 166 to the south.

A significant geographical feature of the Carrizo Plain is the infamous San Andreas Fault that visibly runs along the base of the Temblor Range.

“You can see a little dark area that comes out of the hills, where the 2 forks join there is a little ridge that goes across the fifth line of clay that runs across the landscape is in the bottom of the hill but about the valley floor,” said Chilling, standing from a vista on the top of Selby Road in the Caliente Mountains pointing to the fault.

“That’s the San Andreas Fault-you can actually see it, people come from all over the world to see it,” said, Chilling.

The San Andreas is an 800-mile continental transform fault, which results as a lateral strike-slip fault.

Both plates are going in the same direction, the Pacific plate is moving north six centimeters a year while the North American plate is moving one centimeter a year. Continued movement causes friction and hang-ups from uneven edges causing excess stress, becoming unstuck will result in an earthquake.

In 1857, Fort Tejon had a 7.9 earthquake, the biggest in the Carrizo Plain on record.

A right lateral slip is evident at Wallace Creek. It’s 425-foot “off set” from years of seismic activity making this ancient section of the San Andreas Fault widely researched by geologists.

In 1988 the Nature Conservancy, U.S. Bureau of Land Management and the California Fish and Game partnered to manage the fragile eco system of the 250,000- acre Carrizo Plain. On January 17, 2001, the plain was designated as the ‘Carrizo Plain National Monument,’ which provides federal support.

For the past seven years Johna Hurl, has been manager of the Carrizo Plain National Monument. Hurl’s job was a natural transition growing up on the plain and earning an agriculture degree from Cal-Poly San Luis Obispo.

“When I grew up the Carrizo Plains were called the Carrisa Plains. When the B.L.M. and Fish And Game purchased the land it went back to its historic name Carrizo.”

“We oversee all the different programs,” Hurl said. She coordinates biology and geology along with other research to continue compiling data on the historic plains.

“We have a lot of endangered species out here,” Hurl said. “We have recreation that happens out here. We have large cultural sights. Native American groups come out here and still use the area from time to time.”

Craig Deutsch, historian and author of ‘Another Place & Time: Voices from the Carrisa Plain,’ suggests the first European settlers arrived at the plains around 1850 and flourished until the 1950s.

Evident from the skeletons and hulking shells of old and barns, a great deal of cattle ranchers once inhabited the plains.

In modern times, drought conditions have threatened the livelihood of many ranches still existing. Rich in history, the plains is host to a close-knit community and despite the harsh conditions, these resilient people are a breed of folks who wouldn’t live anywhere else. 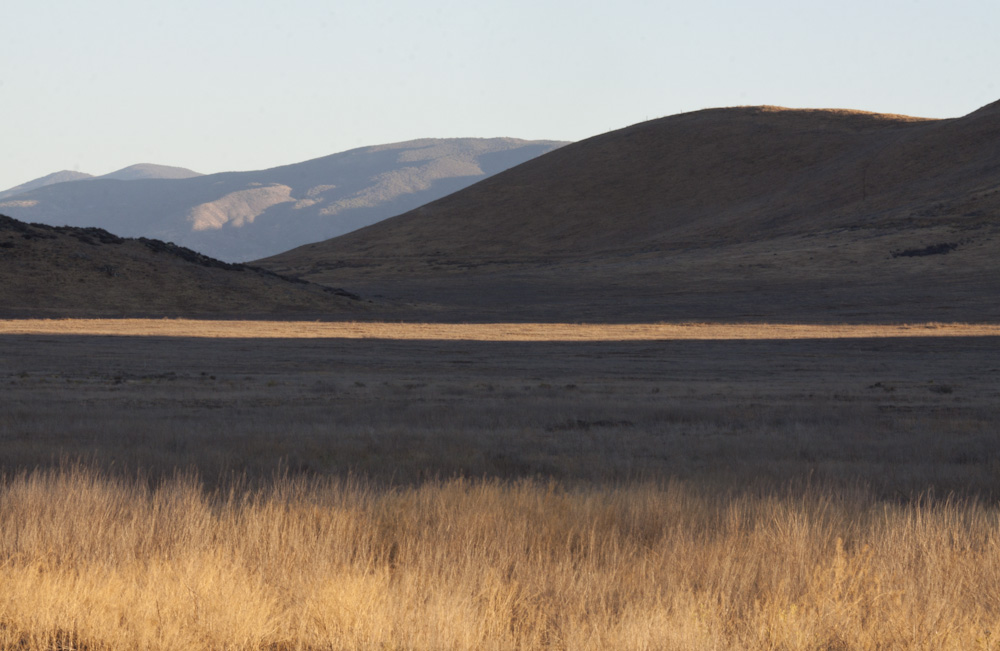 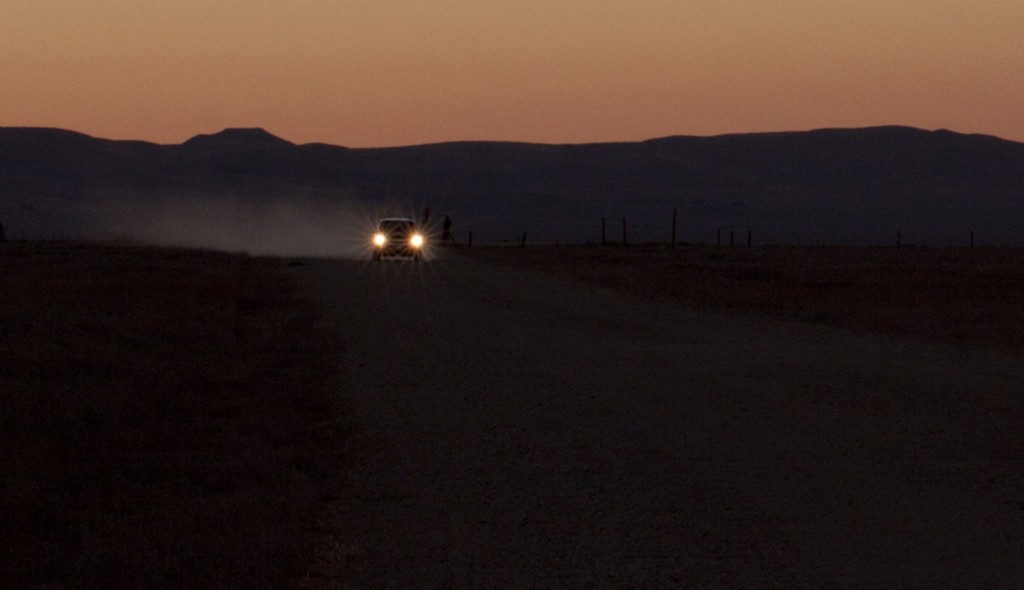 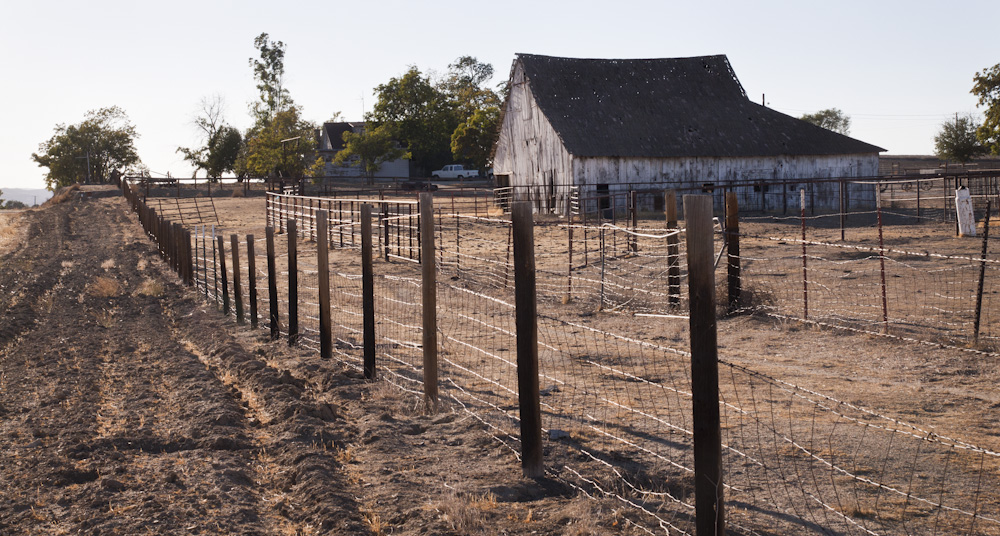 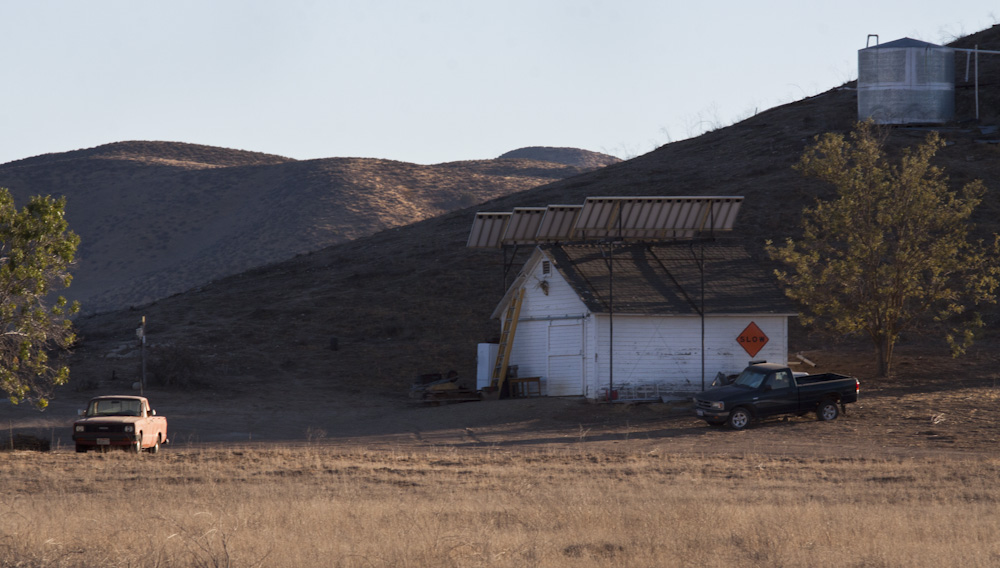 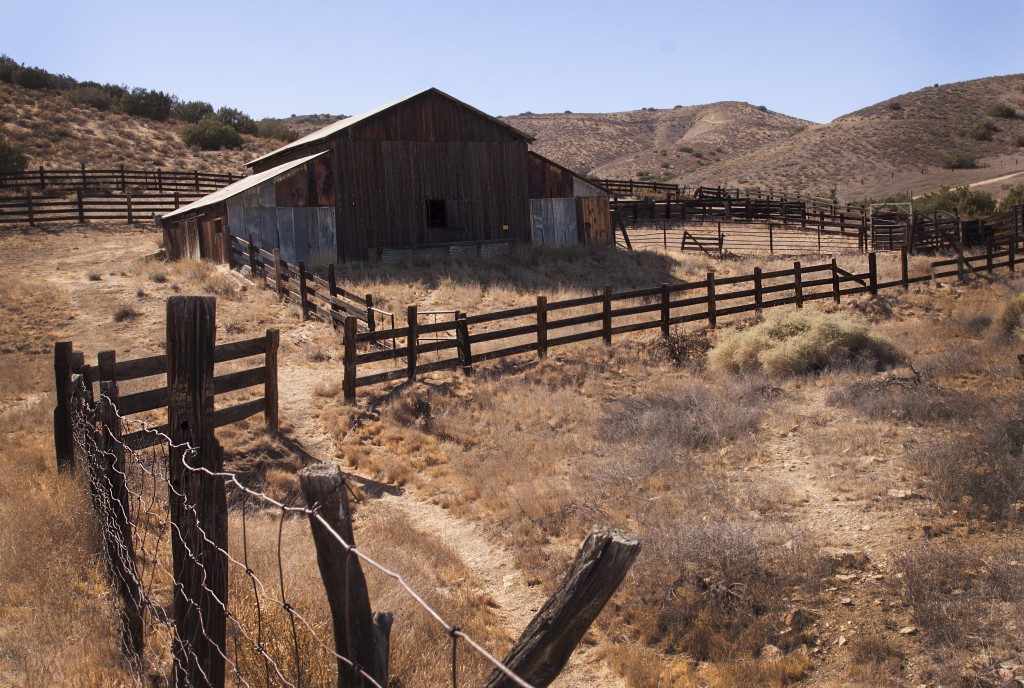